Art in the Islamic World 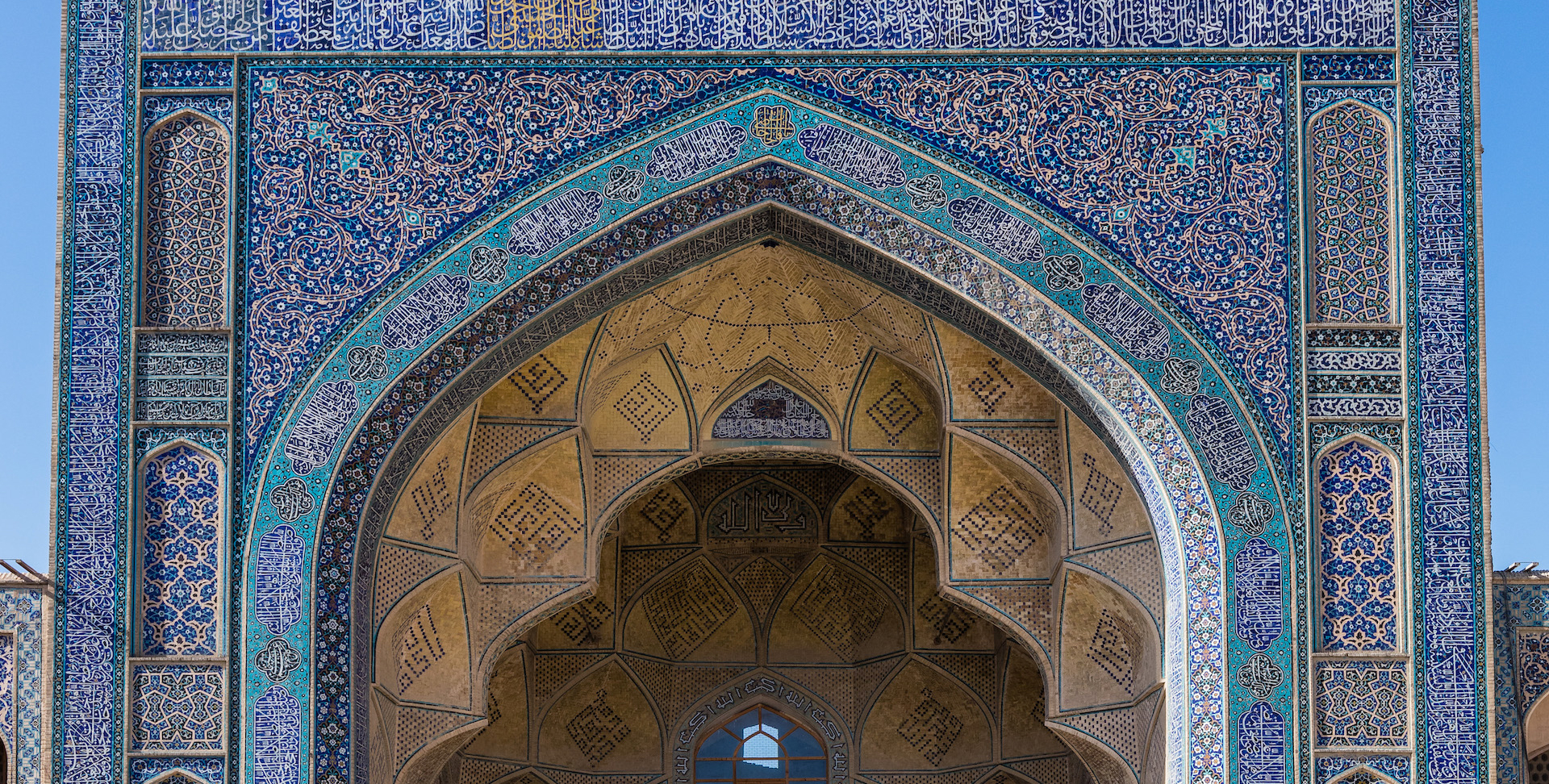 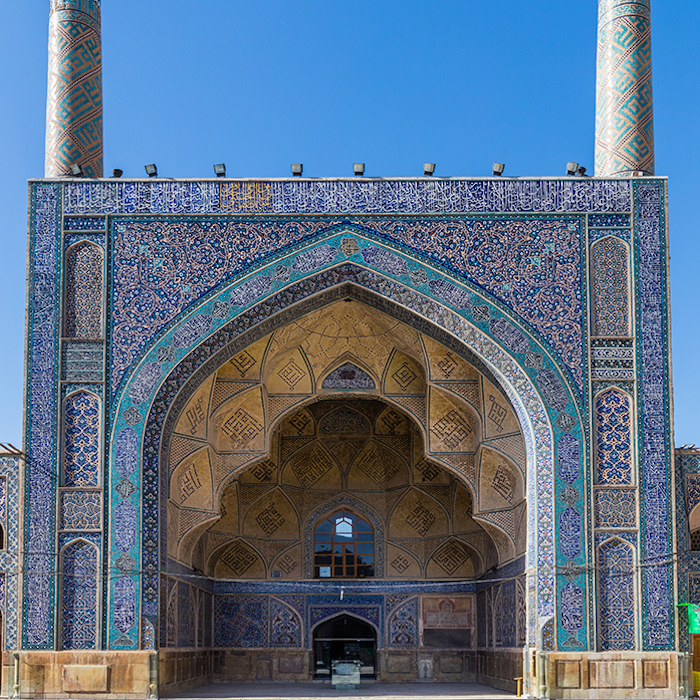 1
The spread of the Islamic world 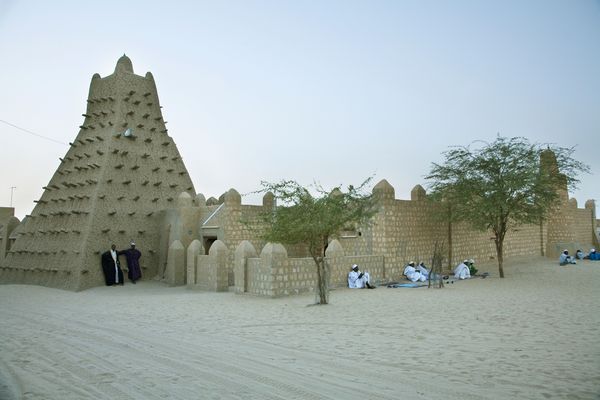 That is why we find the oldest works there, but the Islamic world is far from limited to these regions!

From the seventh century to today, its culture eventually spread across a vast area from South West Asia to Europe, including Sub-Saharan Africa.

As a result, the Islamic arts can be seen in all these areas of the world, sometimes with specific regional features! 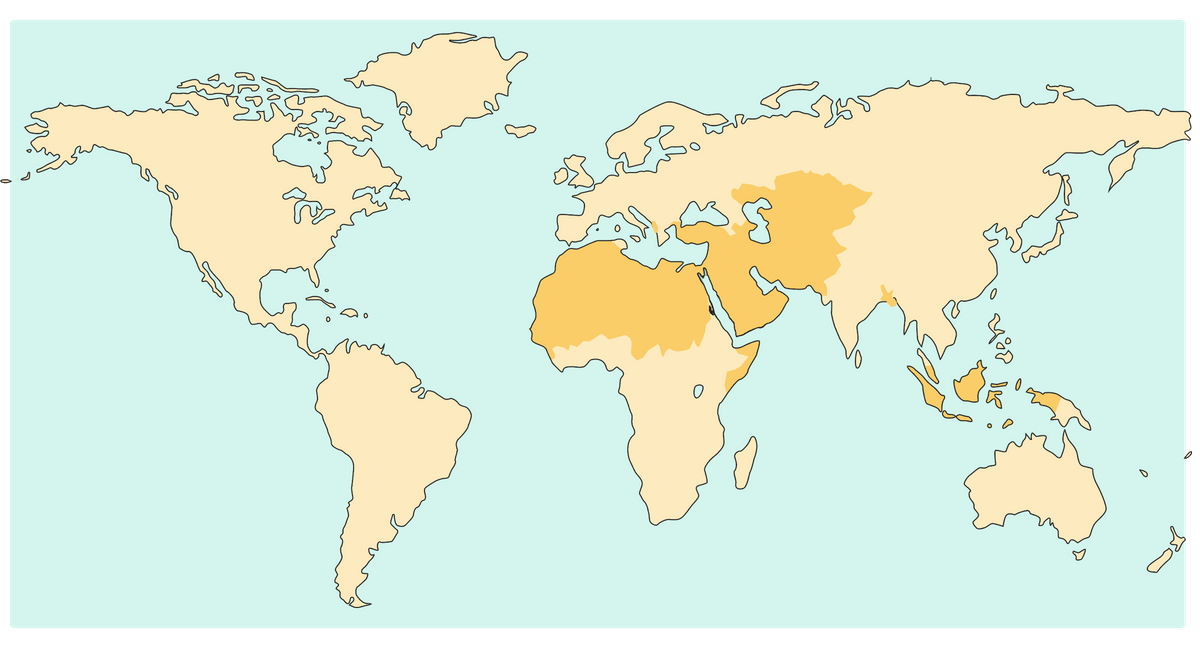 Countries with a Muslim majority in the 20th century 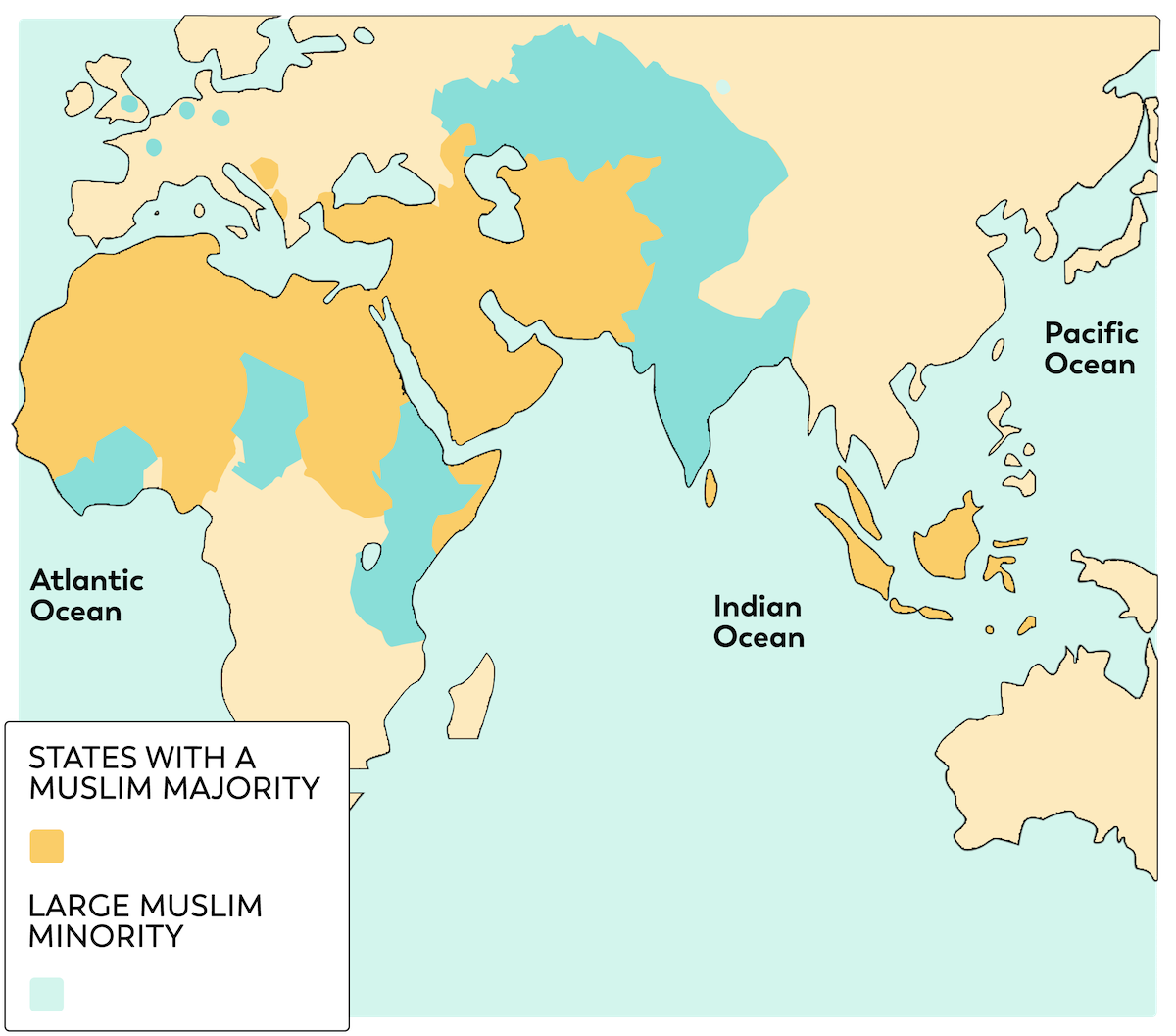 Map of Muslim minorities today
In a nutshell

Far from being limited to the Middle East, Islamic culture spread over a vast area of the world.

What on earth is this weird tower rising up from a valley in Afghanistan?

Nothing less than the Djam “Minaret”, one of the masterpieces of Islamic art in Central Asia! In fact, this 12th-century tower was probably never a minaret. It is thought that it was built to identify Islam as present in this isolated territory.

With its extraordinary decorations in clay and its turquoise blue frieze with Kufic calligraphy, this 65-metre-high tower was designed to make an impression. It should be noted that it has been the inspiration for monuments as far away as India! 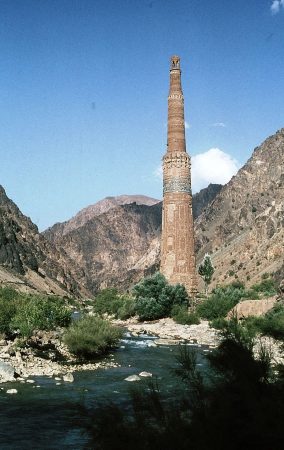 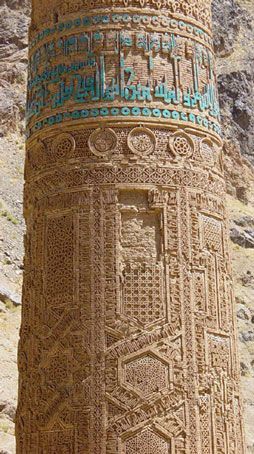 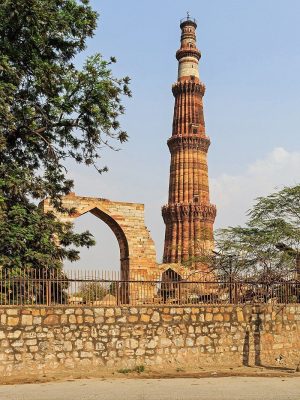 The Djam “Minaret” was built in the 12th century to mark the presence of Islam in present-day Afghanistan.

We can see that in the islamic world, models cross continents. Some architectural features are used again and again from India to Spain. This is what unites Islamic cultures, which are highly diversified. 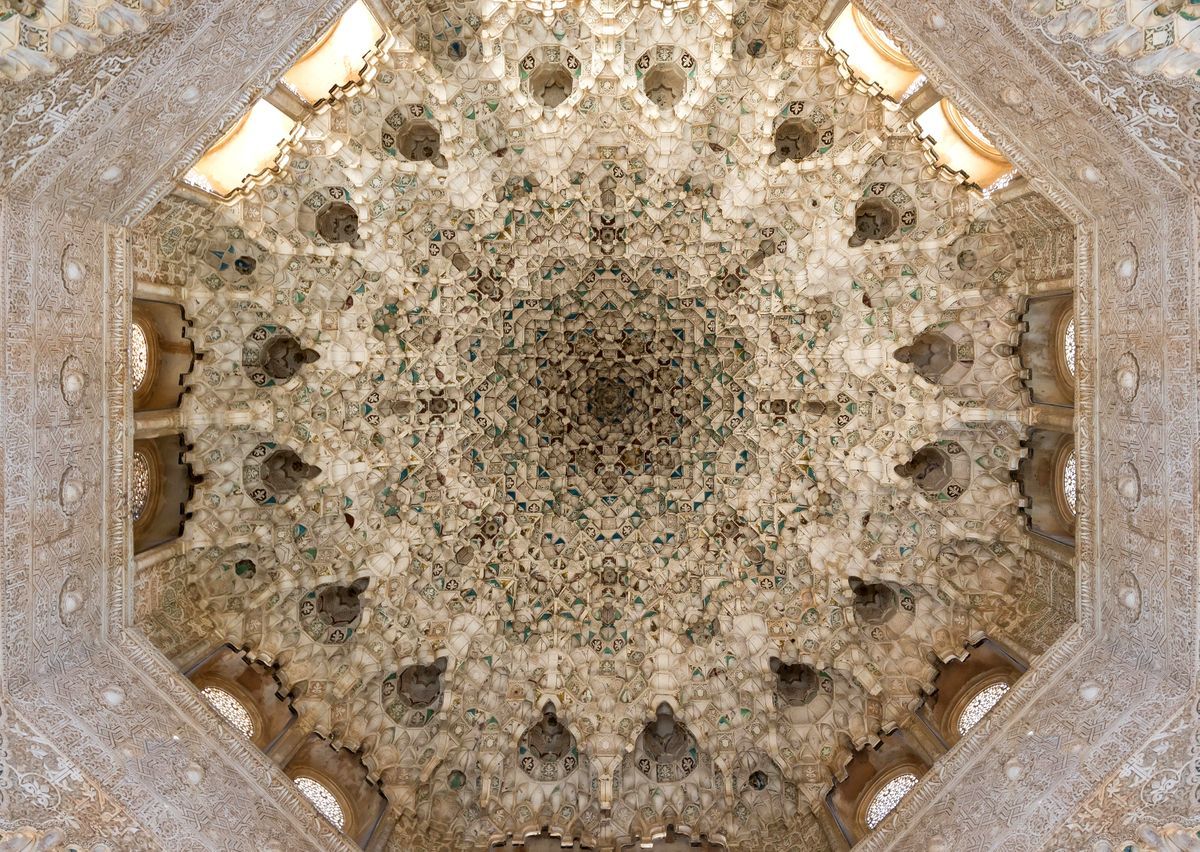 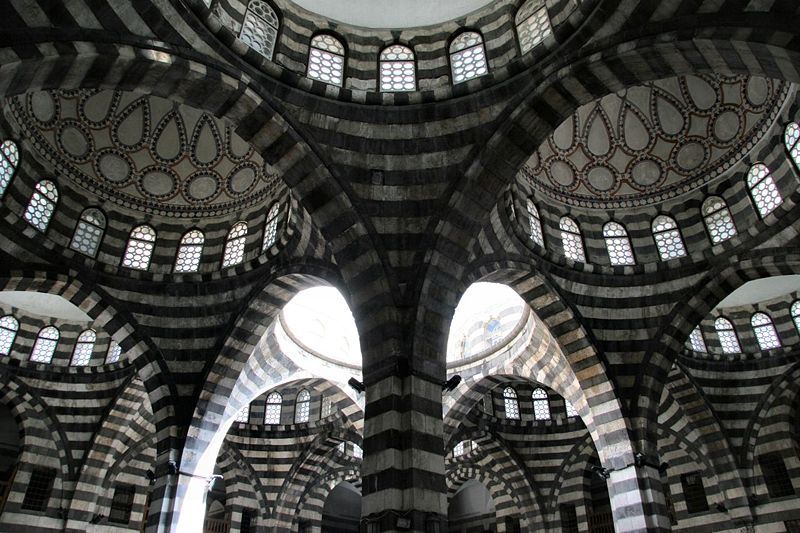 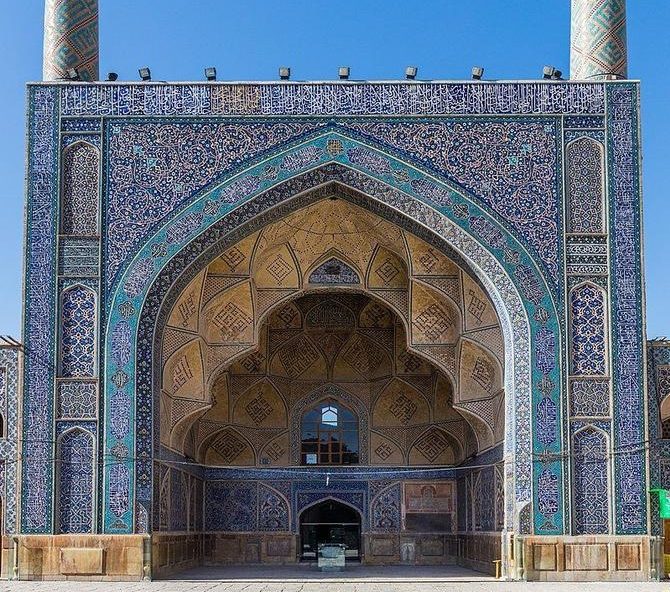 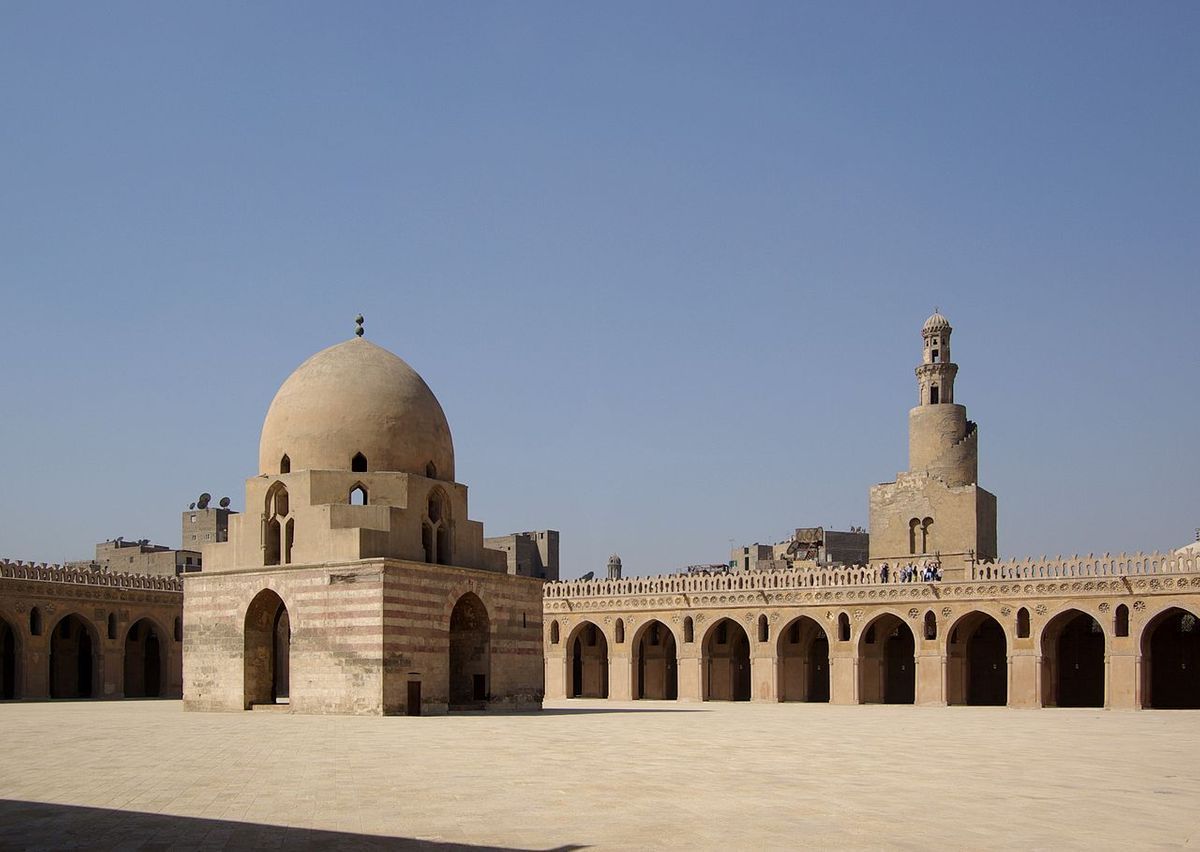 Iwan: Vaulted hall, enclosed on three sides and with a “Persian” arch opening on the fourth side

Cupola: The edifices are round-topped

Islamic architecture even influenced the seventh art! Look closely and you might notice minbar and ablaq decorations in the Lord of the Rings (we will talk about this later!).

Architectural features such as muqumas, iwans, domes or ablaqs are evidence of models circulating from one region to another. 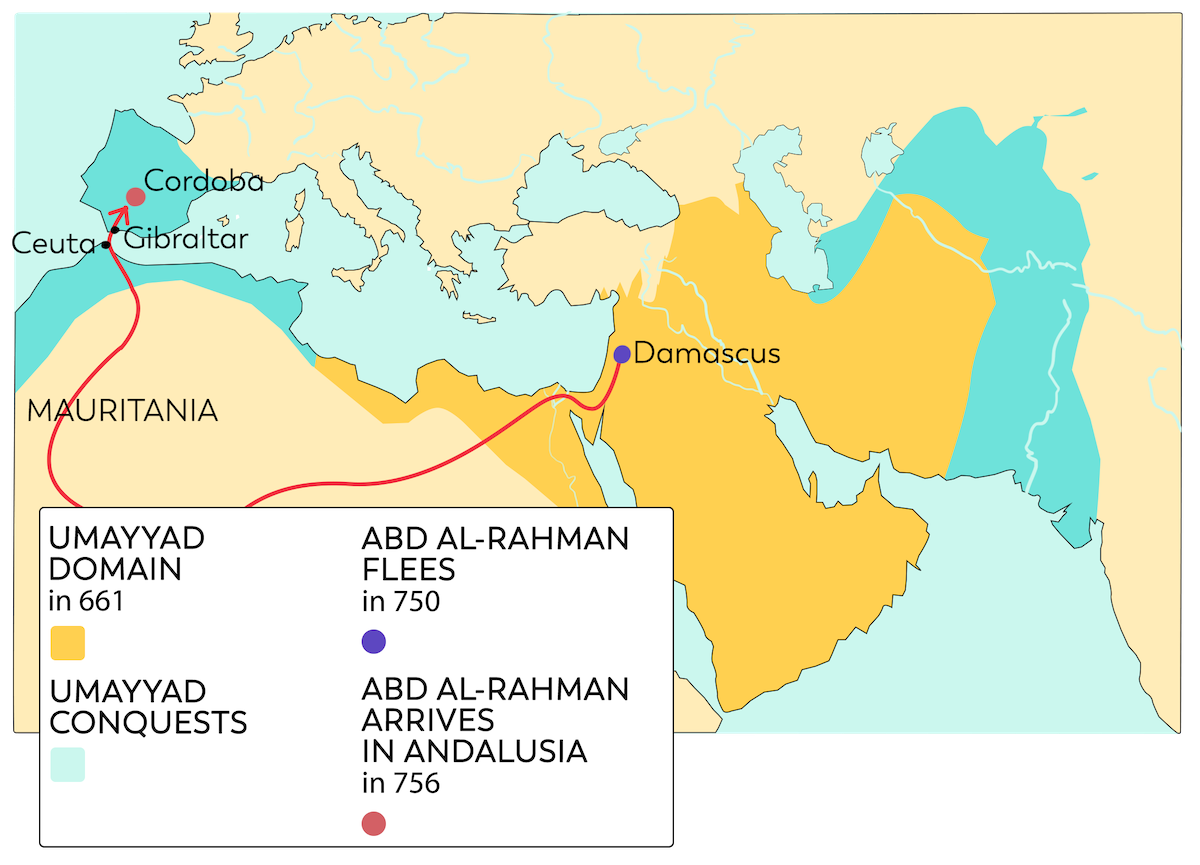 Do you remember the Umayyad dynasty? When it was overturned, one of its members managed to run away as far as Andalusia, where he founded a new dynasty, the Umayyads of Spain.

In Cordova, the young monarch built a mosque on the site of a former Christian Basilica. The building was extended throughout the centuries. It displays the features of Islamic architecture. 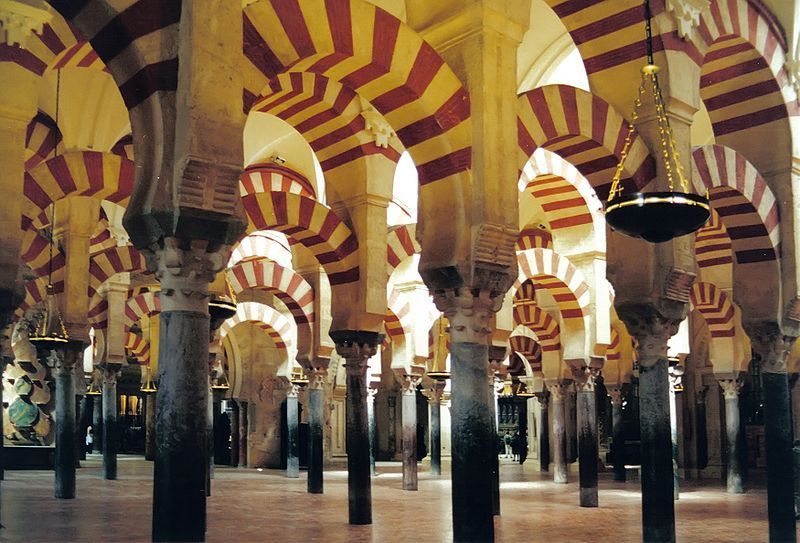 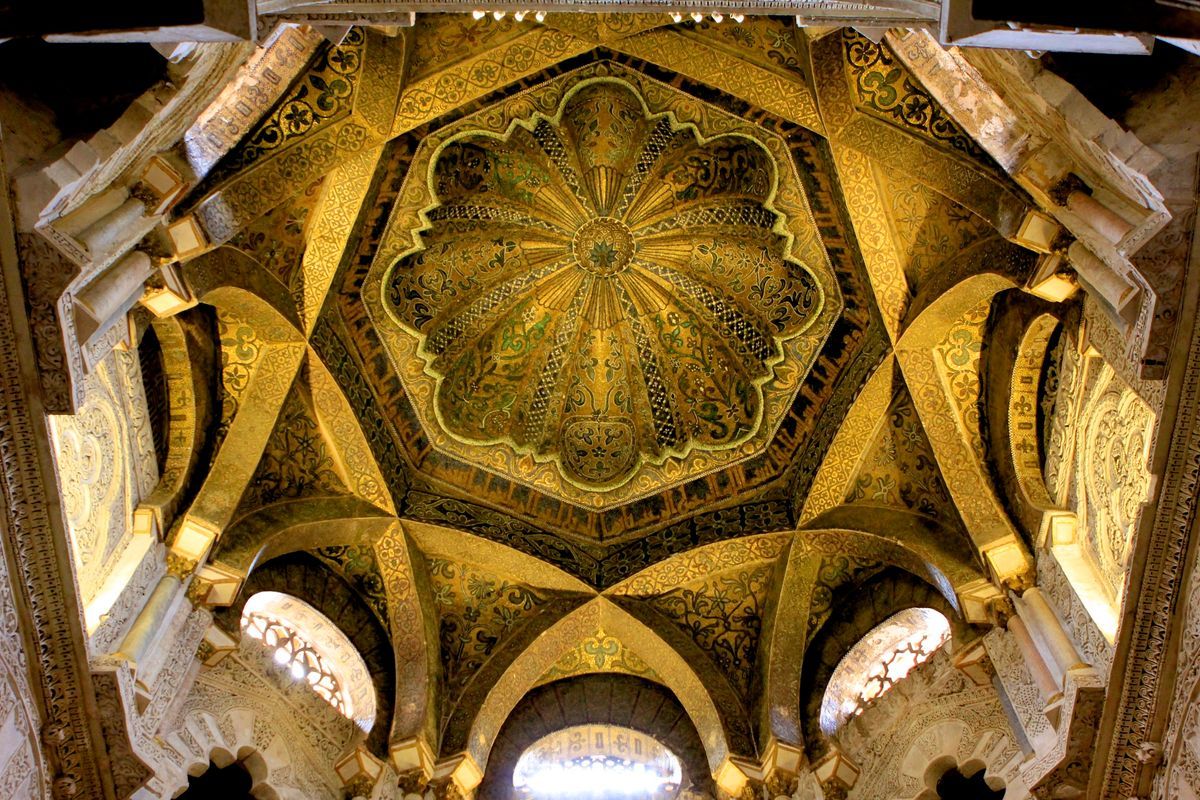 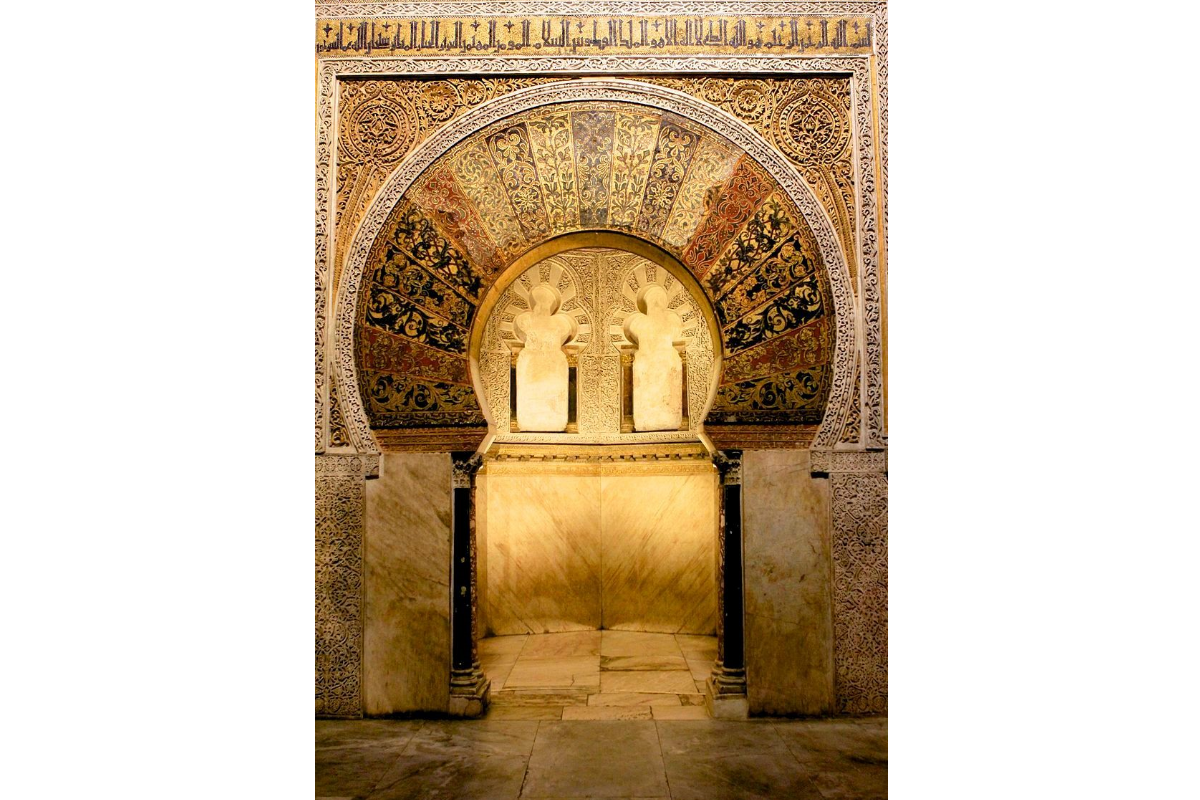 It was the Umayyads in Spain who had the Cordova mosque built.

Architecture is not the only thing that unites the different Islamic cultures. Some techniques also exist across the eras and the boundaries. This is true of “metallic luster”, a type of decoration that appeared during the eighth century on porcelain. This is how to do it. 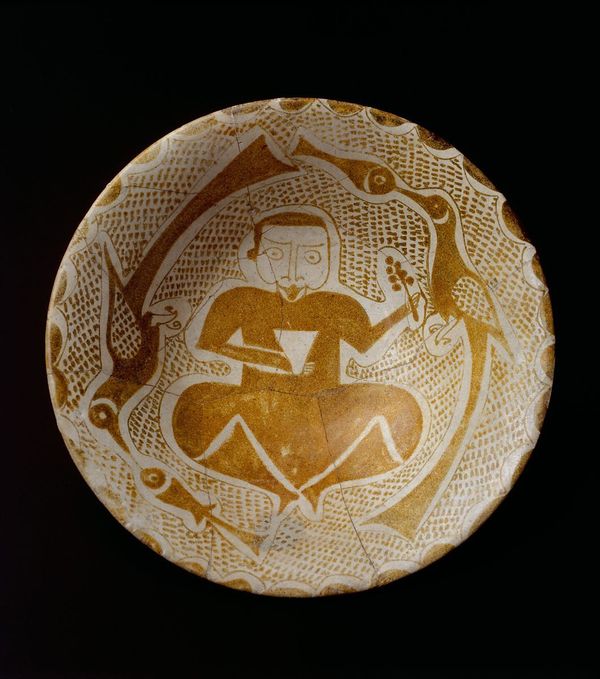 Metallic luster is a type of porcelain decoration used throughout the Islamic world.

Some great literary texts are also found in Islamic cultures, even travelling beyond them. This is the case of Kalila wa Dimna, a collection of fables telling the story of two jackals called Kalila and Dimna.

Written in India before being translated in the Middle East, these short stories and their morals inspired a certain La Fontaine in 17th-century France!

Today these fables are still told to children in countries with Islamic cultures. 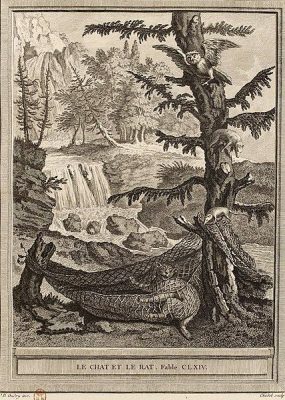 The Kalila wa Dimna fables are important writings within Islamic culture, which have also been an inspiration in the West.