back
Queer Art History
This May 17, for the International Day Against Homophobia, Art Explora Academy is committed to giving visibility to queer art and gay artists. From ancient Greek sculptors to contemporary performers, many artists have represented - and some have claimed - LGBTQ+ feelings, practices or identity. Let's celebrate love in all its forms!
share
Wear with Pride: LGBTQ+ badges at the British Museum
5:37 By: British Museum video - 7:50
Queer Art: Where is the Queer Joy?
By: National Galleries of Scotland 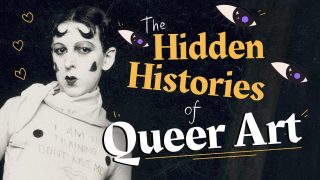 video - 9:06
The Hidden Histories of Queer Art
By: National Galleries of Scotland 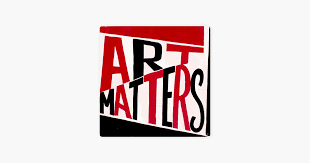 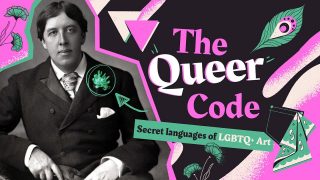 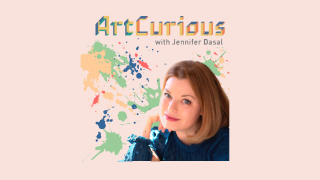